Forestbrook Cove is nestled off of Forestbrook Road in Myrtle Beach. Easily accessible to major highways, shopping, and entertainment! Only minutes to popular beaches and top rated schools 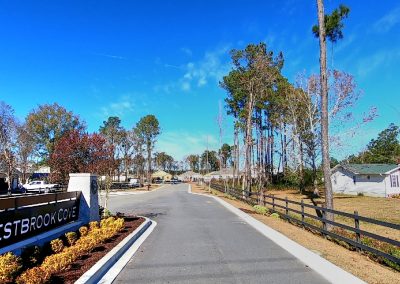 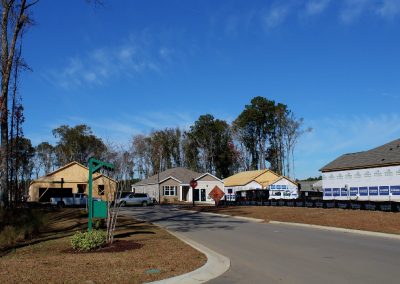 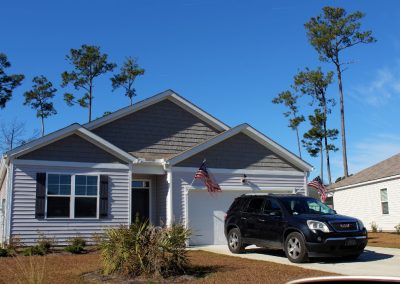 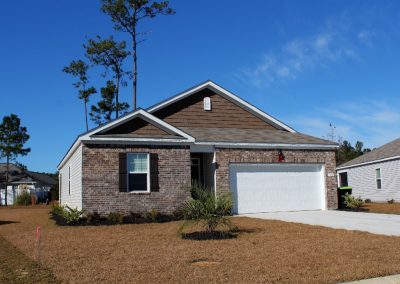 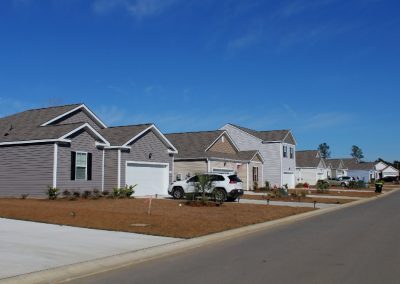 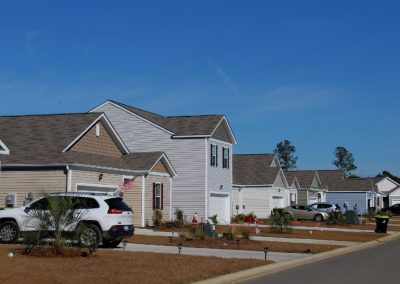 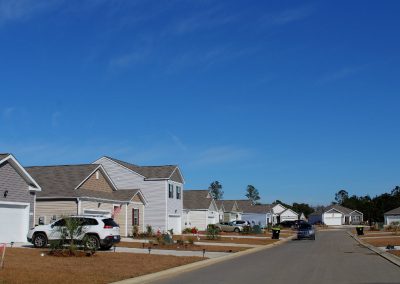 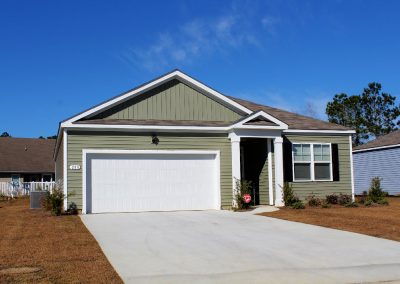 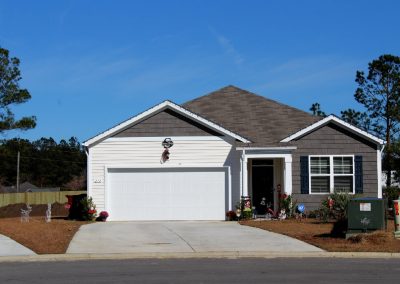 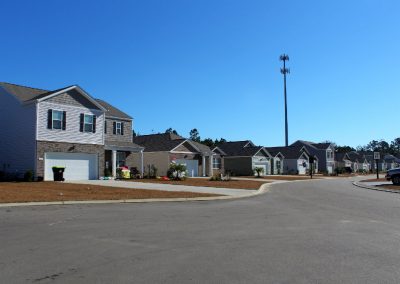 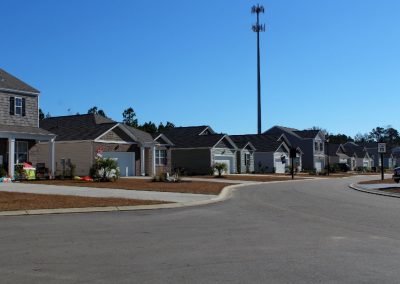 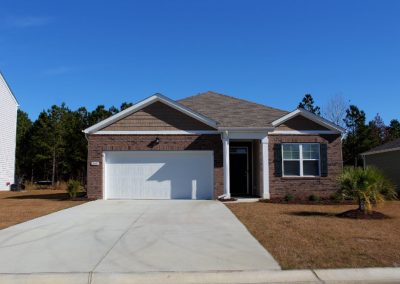 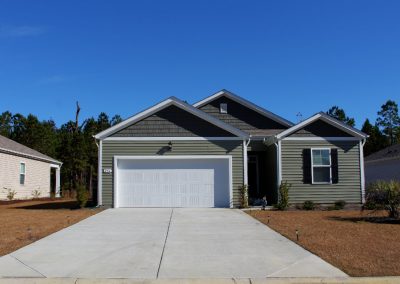 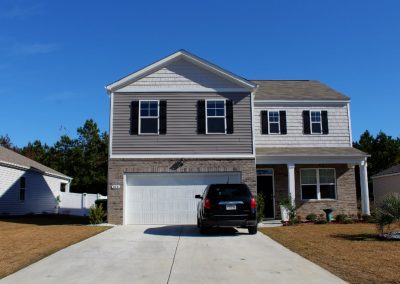 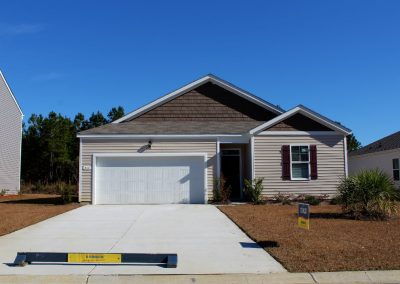 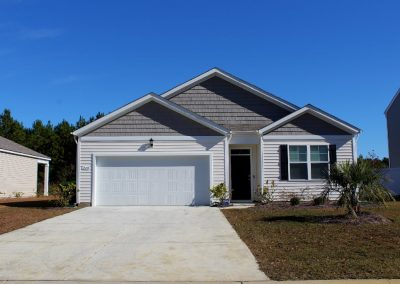 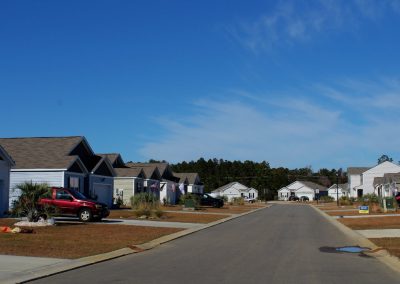 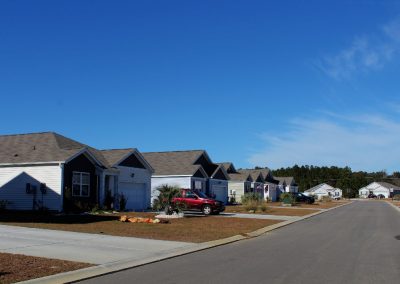 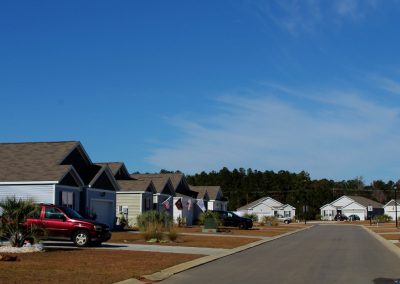 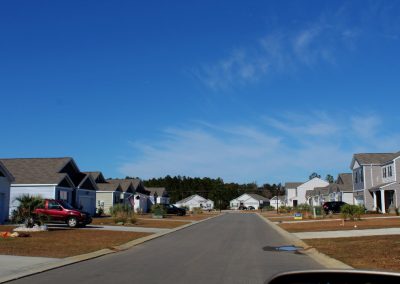 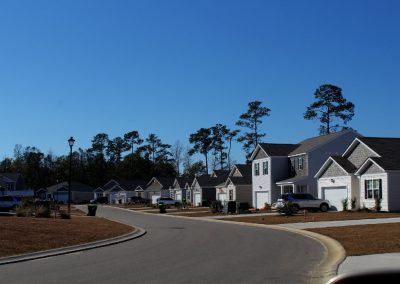 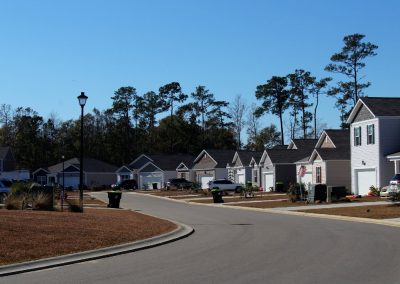 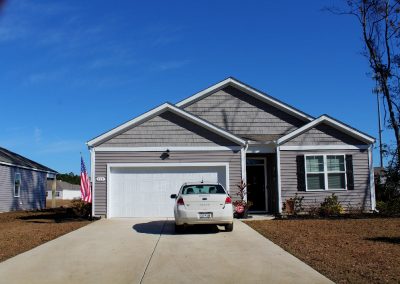 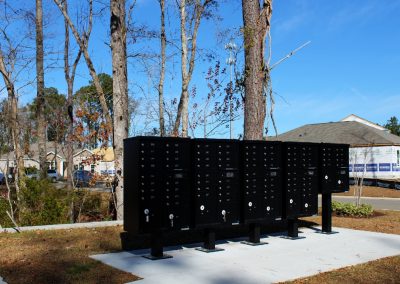 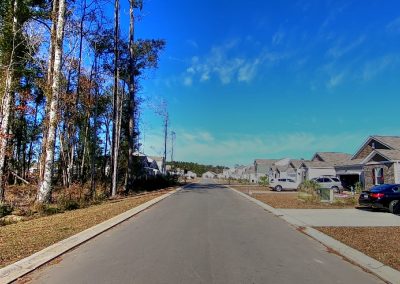 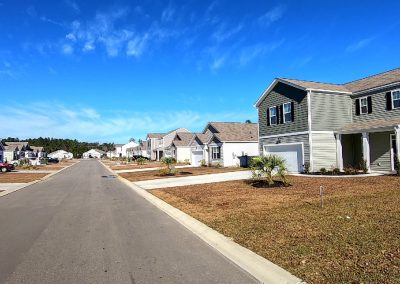 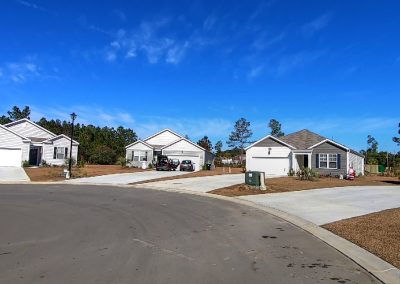 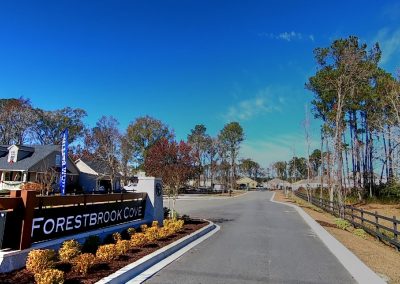 A Drive Through Forestbrook Cove